Every day, thousands of rental cars are being driven from city to city by professional transport companies. At the same time, many people want to travel those same routes. Our mission at Movacar is to bring these parties together in a common win-win solution. We have years of experience in the rental industry and know the business inside out. We believe that more people deserve to find out about this smart way to travel – that is why we founded Movacar together. 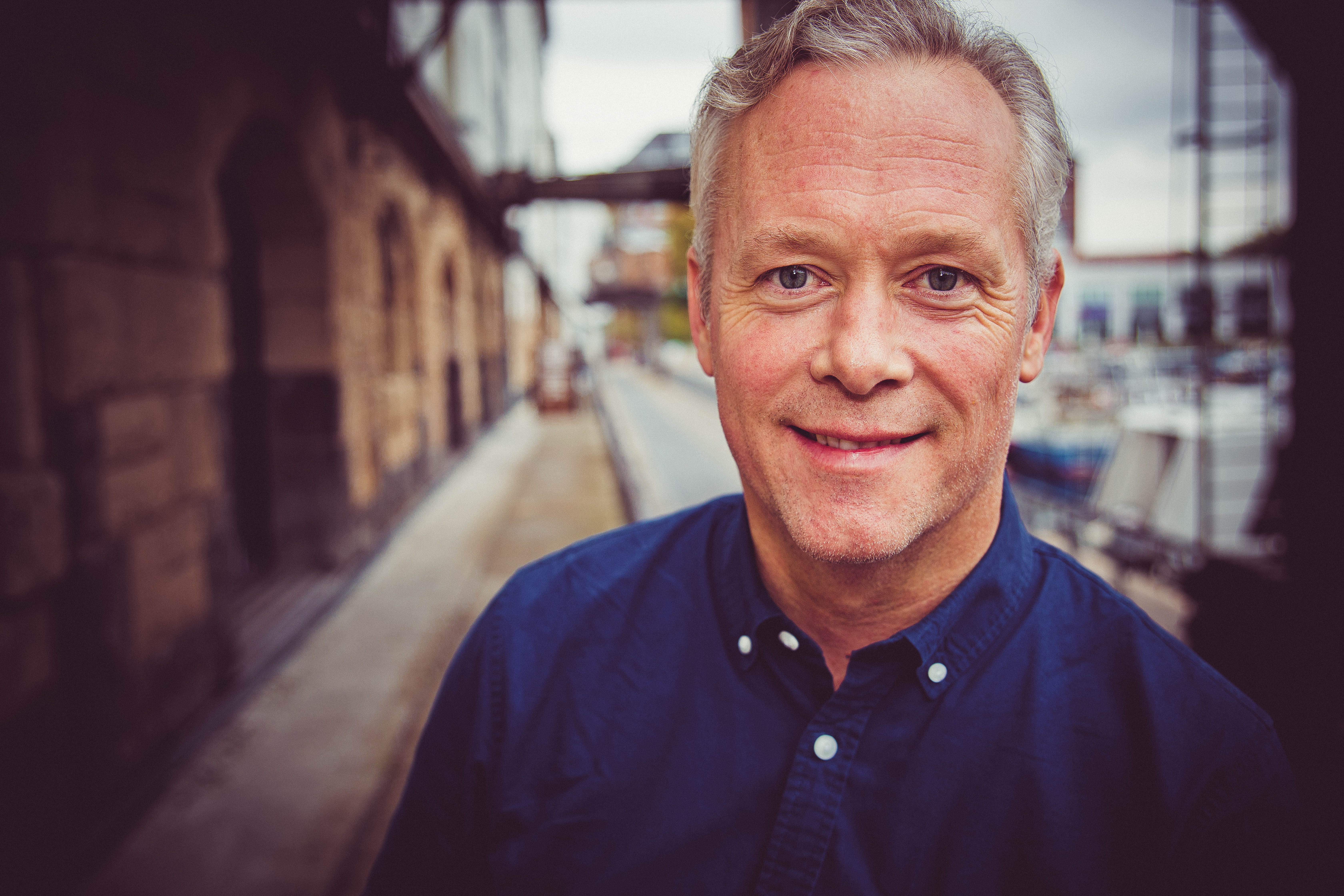 After 10 years in the US, Eustach studied Economics at the University of Hamburg. He joined Enterprise Rent-A-Car after university to support the company’s expansion into Germany. After several successful career advancements in Seattle, Munich and Frankfurt, Eustach earned the opportunity to build rental operations in East Germany from the ground up, which he managed as General Manager based out of Berlin until 2017. 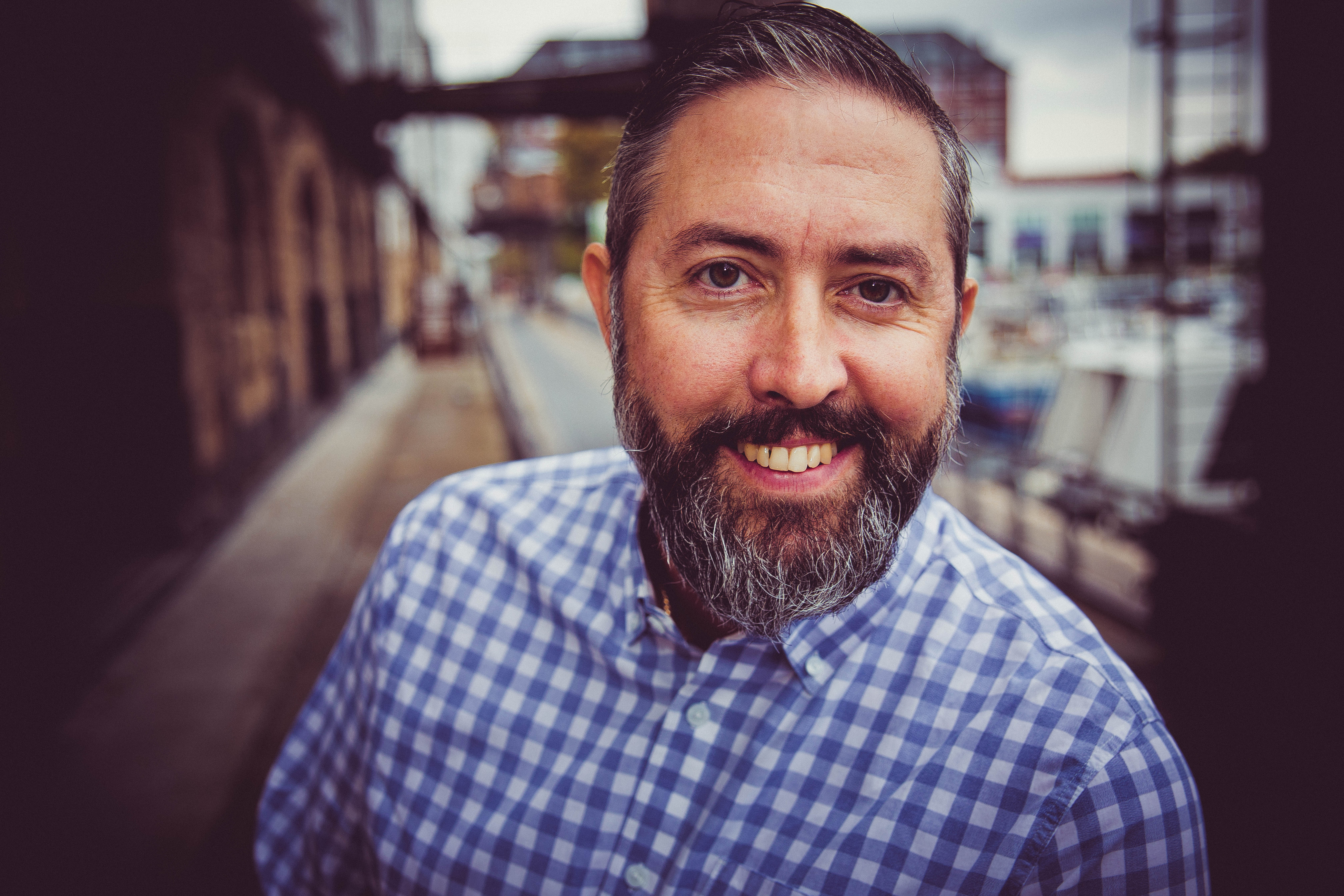 Karl began his professional career at an audit firm close to Cambridge, England. After joining Enterprise, he progressed through several roles including Accounting Manager, Internal Audit Senior and Financial Controller. During his 17 years at Enterprise, he helped successfully build several business units and gained valuable experience in intrapreneurship within a large company.